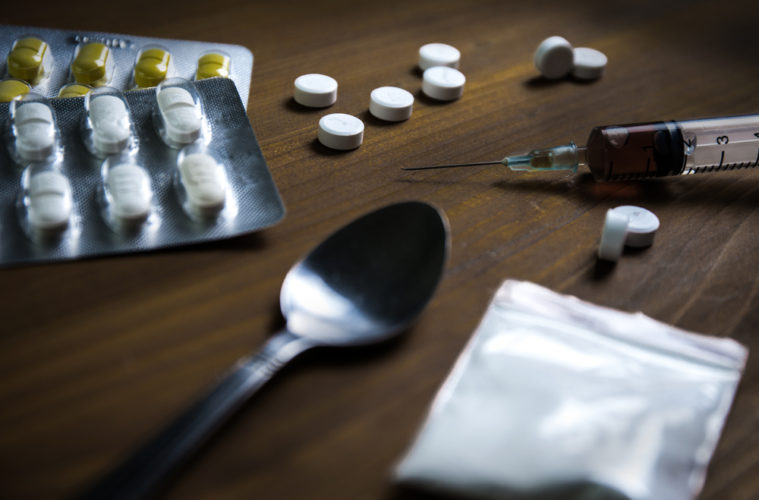 Yesterday the White House declared the opiate epidemic a public health emergency. This is the first time since 2010 that the federal government has made such a declaration, with Trump calling the crisis a “national shame and a human tragedy”, and adding that ending the epidemic “will require the resolve of our entire country”. Then Trump went on to say that he would not only crack down on heroin imports from Mexico, and fentanyl imports from China—but that the most important thing would be launching a “really, really great” ad campaign aimed at discouraging young people from using drugs.

The only problem with all of that, is that none of it will work. As if we have learned nothing from the continuing failures of the “War on Drugs”, I can’t help but wonder when America will finally realize it may be time to take a different approach. For starters, we have to accept that there is no way to declare a war on drugs, without declaring war on the people that use them. And the undeniable truth is, that’s a whole lot of people. The simple fact of the matter is, people like drugs. Until we begin to accept this, we will get nowhere.

That’s not to say that we should do nothing. It’s obvious that opiates have taken a more serious toll on society than other drugs—but the question still remains—is it strictly the fault of the drugs themselves, or the way that society has dealt with them? (Or are drugs the way WE have learned to deal with society?) Whatever it is, we need to ask why people are dealing with the same physical ailments all over the world, but the levels of addiction are so much higher here in America than anywhere else…

For me, I believe the answer is very simple. America is sick.

Although the reasons why people start using opiates may vary, at the root they all share one thing in common. They are in pain. While there are definitely a lot of users out there who are seeking relief from some kind of “legitimate” condition, for many others the pain is something that goes much deeper. It is something that can’t simply be dismissed as a purely emotional or psychological imbalance either, because for the epidemic to be so widespread there has to be some kind of spiritual component to it as well. This is something rarely discussed. Heroin is no longer confined to the ghettoes, dark alleys, and fringes of society. It is no longer a small group of individuals whose lives are being negatively impacted… All of us are suffering.

Over the next few weeks, Dark Planet will attempt to not only examine why America is currently in the midst of such a severe opiate crisis, but we will hopefully offer some new insight and solutions on how we can help fix it. Despite the many problems we are facing as a nation, this epidemic is not partial to any one political ideology. It does not discriminate based on color. It has affected all of us—and the only way we can hope to make any progress, is by having everyone become engaged in the conversation. Drugs may just be the common ground on which we all stand together. So long as we can find a way to communicate with each other, we are not without hope.