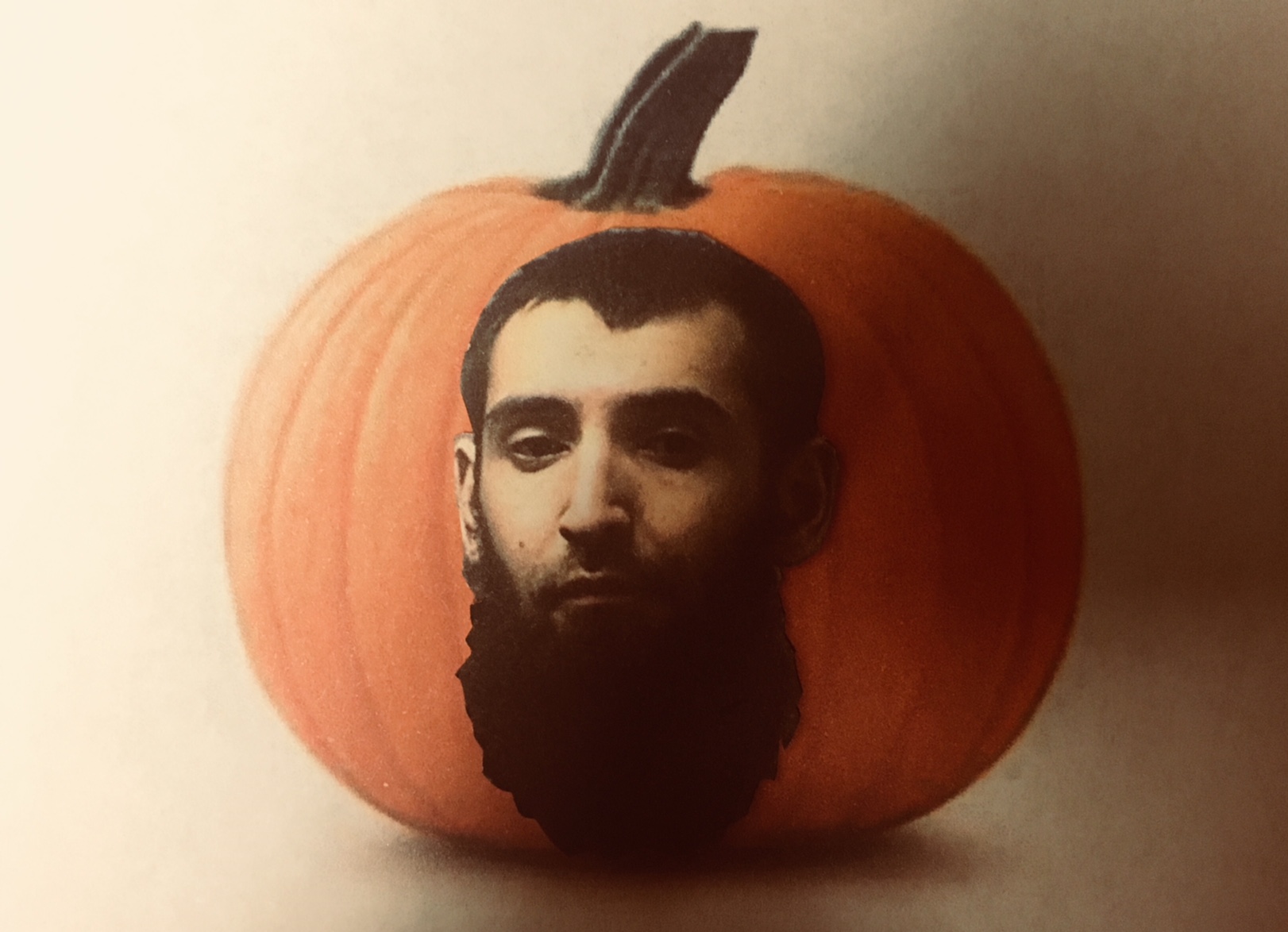 TERRORISTS BRING OUT MY INNER REDNECK (TOO).

I get it… I really do. While making plans to spend a nice simple evening Trick-or-Treating with my kids, I heard the news that someone killed eight people driving through the bike lane on the the West Side Highway of Manhattan. My first instinct was to assume it was some kind of terrorist attack, and it wasn’t long before reports that the suspect was heard shouting “Allahu Akbar” confirmed it. Despite the fact that we’ve all become somewhat desensitized to these kinds of events over the past few years, there is still a part of me that immediately wants to lash out, and lay blame on an entire religion for the acts of a few maniacs. I may even say something to myself along the lines of, “That’s it!! We need to get rid of the lot of ’em!!”, but that’s always just my initial anger speaking—and after I realize what I have just thought, I start to feel ashamed of myself.

I know Muslim people. Good Muslim people that I like and respect—but even that doesn’t change the fact that my initial reactions are sometimes filled with unfair and irrational levels of resentment. Our brains don’t know how to process things like terror attacks, and we are generally not programmed to be able to think rationally about irrational acts. It’s almost as if some kind of primitive fight or flight instincts kick in, and hate and rage become our first responses for self preservation. The problem is, even after we have calmed down enough to approach the issue with reason…it can easily seem that there are no reasonable solutions.

ISIS (and other religiously inspired terror groups) bring out the worst in all of us. The reason why so many of us hate extreme ideology, is because we don’t understand it. Just trying to think about it from a reasonable perspective can become so frustrating and overwhelming, that for many of us the only way left to cope is through an emotional response. Even those of us that try to approach the topic with logic and objectivity, still can have a hard time making sense of it all.

On an intellectual level I understand that we need to work with moderate Muslims for intel and information. I understand that making broad generalizations about an entire religion can be not only counterproductive, but dangerous. We don’t want to do anything that will make life more difficult for the moderate Muslim population living amongst us, and we certainly don’t want to feed into the divisive ideology of ISIS that can inspire regular people to become radicalized… But the truth is, (as much as I’d like to believe that progress can be made by showing compassion and understanding)—we are never going to come to a mutual meeting of the minds with those already radicalized. And there are far too many people who have already embraced a jihadist mentality to think the problem will just go away. So what then?

Since all reasonable people know we can’t throw out all the Muslims who already live in the States…nor isolate ourselves from the rest of the world like North Korea, what can we actually do? We have to come up with another way…

So long as we still subscribe to the same forms of tribalism, we will never be able to solve the problems inherent in tribal mentality. So long as we continue to identify ourselves with one of the Abrahamic religions, or ANY of the major religions, on what grounds can we ever actually judge the others? We certainly can not force mass conversions on Islam to Christianity or Judaism… so maybe it’s finally time we ALL start converting to something new!

There is really nothing stopping us from developing a new kind of spirituality…something based on our shared cosmic heritage…something that can embrace ALL of humanity! Because at the end of the day, we all ultimately come from the same stardust. We all are made up of the same carbon based molecules. Let’s develop something new…something with a universally shared sense of principles. The only thing stopping us is our own sense of righteous traditions, and our own brands of tribalism. Things that really have no place in the new world. If we all have to live together, lets examine the things that unite us together—instead of identifying with the different factions that tear us apart…

When you really break it down, we really have no other choice. Since no one seems all that happy with the way things are now, what do we have to lose? Sooner or later we will all have to evolve together, or die together. I can’t think of a stronger imperative than that.